Understanding The RTP of Casino Games 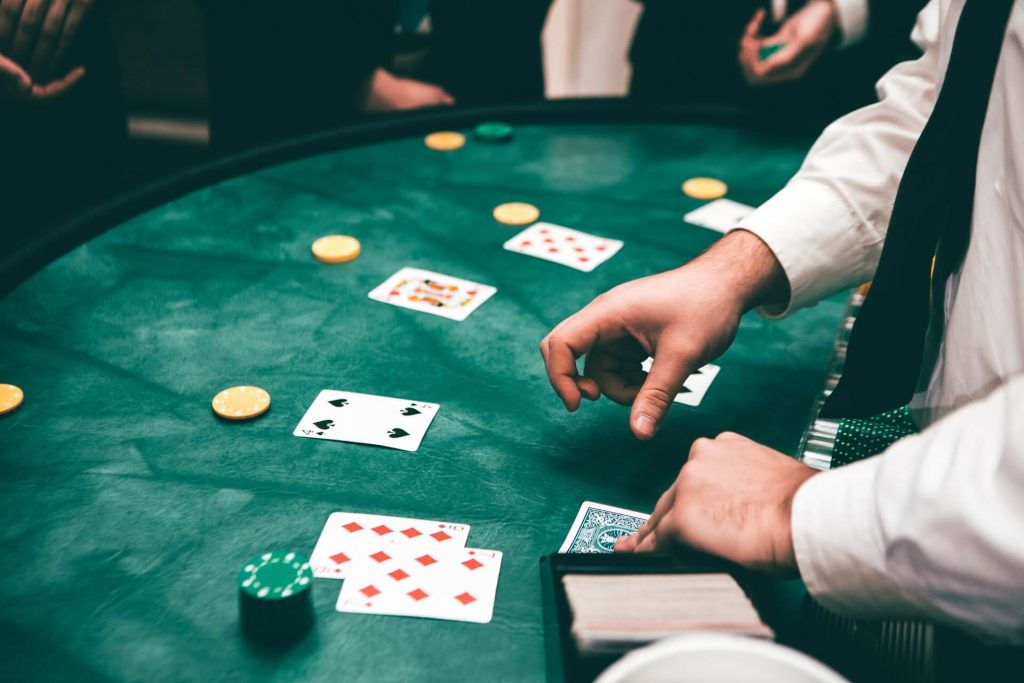 Understanding Return to Player is a very important part of gambling whether you are at a brick and mortar or an online casino. Return to Player and House Edge are virtually the same thing. However, casinos do not like the remind casino players of the inevitable fact that the house always has an edge in gambling, so to the less obvious term, return to player is used. Regardless of this verbal Jiu-Jitsu, return to player is never the less a very important item to understand in gambling because it indicates the amount of money you can expect to lose over time. Before we move further into describing the return to player on various casino games, understand that casinos operate on big numbers. For example, a slot machine can have a return to player of around 95 per cent but return to the player does not apply in the short term. It is entirely possible that a single slot machine player can pay millions on one or two pulls as happened to a $12.7 million player who spent just $6, playing a progressive slot machine in the 2000s at Aria Resort in Las Vegas with 2 total pulls of $3 each. In 2017, the Nevada Gaming Control Board in its annual report on slot machines listed the slot machine that this $12,7 million winner had won her jackpot on, called the Megabucks progressive as having a return to player of 87.93 per cent, which was less than even the average penny slot at 90.17 per cent. So the Return to the player is actually a relatively large number that applies over millions of gambling attempts. Sure, the house does not relish handing out a check for a few million, but when it comes to overall profits, casino owners and managers sleep like a baby. RTP is their friend.

RTP with common games other than slots

The complexity of slots requires their own RTP section, but the return to player on common games such as blackjack, roulette, European Roulette, Video Poker, baccarat and craps are relatively easy to calculate. 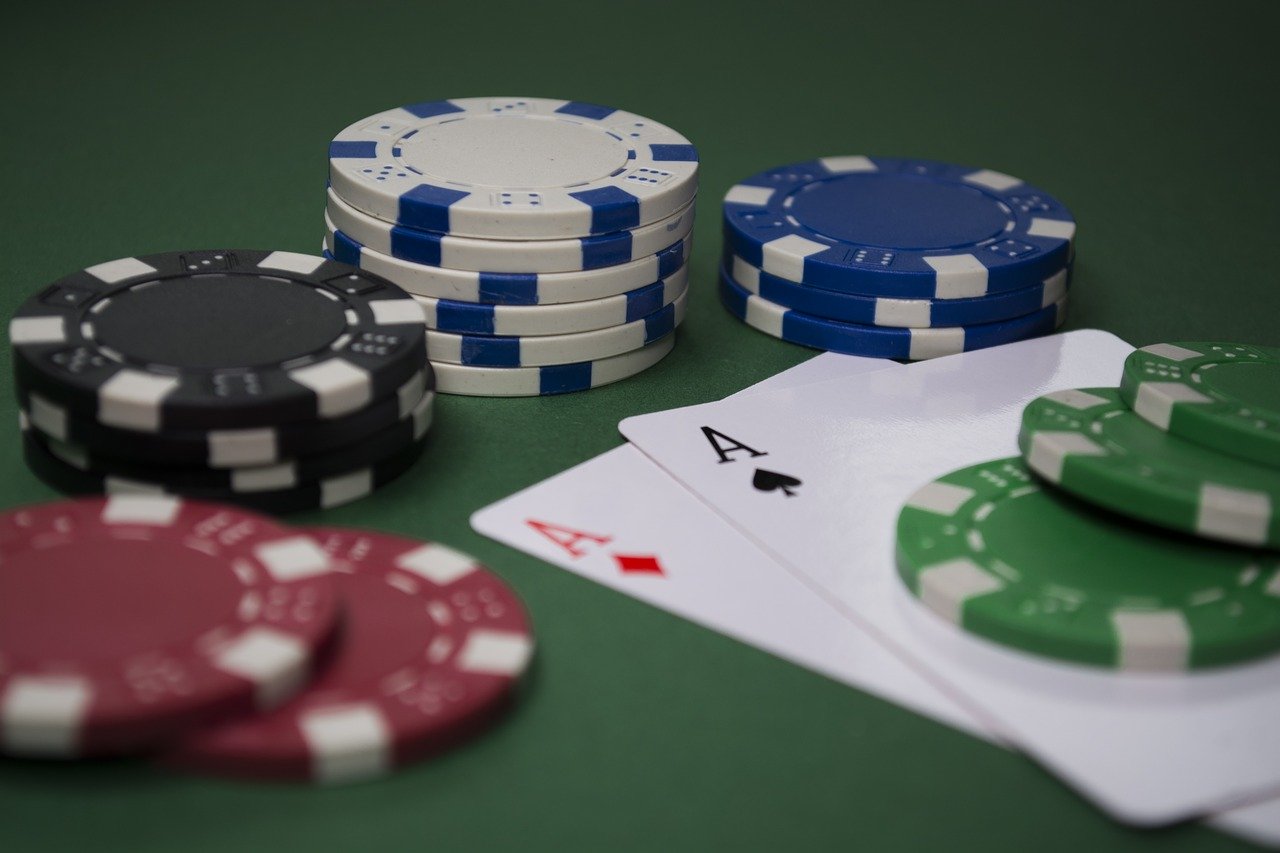 What about baccarat or craps

Here, the return to the player varies according to the bests. For baccarat, you have to ignore tie bets, as the return to player advantage is 14 per cent, one of the worst in the casinos. However, if you are playing straight bets on either the player or the bank, the return to the player the house keeps is a low 1.06 rate in betting for the banker and 1.36 for the player. Craps is another game with a high return to player percentage provided you ignore the sucker bets. If you bet on pass or come, the house only takes 1.41 per cent and if you bet on don’t pass or don’t come, the house takes slightly less at 1.36 per cent.

Return to the player on both American and European Roulette

Games to the player to take advantage of RTP

Logic tells you that table games to play are blackjack, baccarat and craps. Blackjack is probably the most popular, and providing you can discipline yourself to play basic strategy, the odds say that you will not lose too much. One advantage of playing blackjack at an online casino is that you can keep a basic strategy cheat sheet at the ready. You can sometimes use cheat sheets at a brick and mortar casino, but you won’t exactly be popular with other blackjack players at your table. Use a cheat sheet and absolutely stick to the letter to basic strategy and you will probably do alright. The other game we recommend playing is baccarat. Baccarat not only has a high return to the player but unlike blackjack, there are no decisions to make. The rules are automatic. If you avoid betting on ties, baccarat is a fantastic RTP game. We also mentioned craps, but with a grain of salt. We feel that most people will not have the discipline to stick to the 4 basic bets, and thus will be too tempted to make side bets that skew the RTP greatly for the house.

Return to player is important in slots but they are hardly the complete picture. For example, according to the Nevada Gaming Control board, the average slot machine pays back from 90 per cent for penny machines to 95 per cent for dollar slots. Most online casinos have around a 1.5 to 2 per cent overall return to player advantage over brick and mortar casinos, since they have to work harder to obtain customers. However, besides the RTP, it is vitally important to know whether the machine you are playing is a high variance or a low variance slot machine. A low variance slot machine has lots of little payouts or hits, while a high variance slot has fewer hits, but they tend to be much bigger. It all depends upon how you gamble. If you want to play a long time and lose only a little, play low variance slot machines to stretch your playing time. However, if you are looking for a big payoff, the RTP may be lower, but a high variance machine may be better suited for your type of gambling.